Discover Some Of The Biggest Finds To Date!

Metal detecting has been growing its popularity among people who like this activity and do it either in their free time or they take it more seriously. The dream of every metal detector is to discover a highly valuable treasure. We made a list of 5 extraordinary discoveries in the last few decades.

Spectacular treasure composed of millions of jewels and gold was found in the province of Kerala in Southern India in June 2011.

This discovery was estimated at about 500 million rupees (around 7 billion Euros) and was put on the top of rich temples in India. There were many gold necklaces and different types of metals, diamonds and jewels made Centuries ago. India is believed to have many more hidden treasures that are yet to discover.

Find out more about this outstanding discovery here. 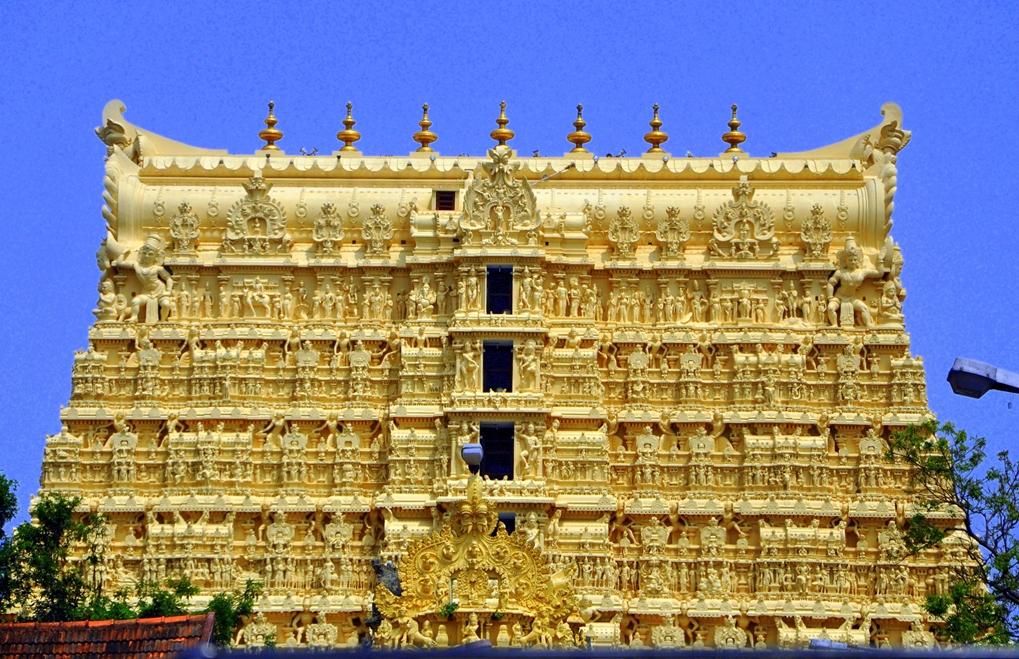 The Roman treasure was discovered by a metal detector in the village of Hoxne in Suffolk, small town in England back in November 1992.

It was placed in a little strongbox full of valuable metals that were sorted by types and put in different boxes and packages. The treasure contains 14,865 precious objects of the late 4th and early 5th Century and around 200 additional items.

In 1993, it was established that this treasure is valued at 1.75 million pounds. Today, its value is £ 3,020,000. Probably not something you’d want in your own home, unless you have those sort of tastes…

Terry Herbertse found a treasure on July 5, 2009, with his old metal detector, when he was researching a territory in Staffordshire, England. It was a place close to his home.

The treasure is thought to be produced back in the 17th Century contain about 2.5 kg of silver and 5 kg of gold. A lot of found items were equipment from the old wars, among the valuable gems. According to the scientists, the collection contains over 1,500 pieces that might have belonged to the Saxon royalty back in the 7th and 8th Centuries.

David Whelan and his son from Leeds discovered a precious treasure back in 2007 with accurate metal detectors. They were hidden near in North Yorkshire, a place in England. The Viking treasure was made of over 600 silver coins and over 60 items of different kinds. They were hidden in a container that seemed to be made in either Germany or France.

During an excavation of the Hebrew University in 2013, a treasure was discovered in Temple Mount, Jerusalem. There were two packages with over 35 coins made of gold. It’s acknowledged that they track back from the Byzantine era. There were many silver and gold jewels, medallions with engraved Torah whose weight was around 10 cm.

The treasure was buried in a little hole in the ground, with a gold medallion that was slightly smaller and many other items that were believed to be associated with Torah.

I hope you’ve enjoyed this, there are new discoveries being made all the time. If any of you spot some that I’ve missed please shout at me in the comments (Only nice stuff, my feelings are sensitive!). You’d think with all those massive discoveries being made in the UK that me during my 6 months over in the UK would give me a good opportunity to find something. For now I shall settle for loose change and the odd beer can!

The Best Spots to Go Metal Detecting in Summer 2019

By Richard
4 Mins read
Metal detecting is a unique hobby. People of all ages and occupations are lured by the idea of finding precious jewels and…
Metal Detecting Advice

How To Choose The Best Metal Detecting Gear

By Richard
6 Mins read
Although being a very fun activity that almost anyone can do, metal detecting also requires specific equipment and special attention to a…